Olson Effertz Lobbying & Consulting has years of experience and success working with the North Dakota State government serving of a variety of industries and institutions across our state.

The legislative session upon us. The Olson Effertz Lobby & Consulting team is ready to advocate for your interests at the State Capitol.

Learn a little bit more about the newest member of the Olson Effertz team, Terry Effertz. In her new role, Terry will provide lobbying consulting and legal analysis services, as well as supporting the Olson Effertz Executive Search team.

We’re there at the Capitol

talking to the legislators that make the decisions that 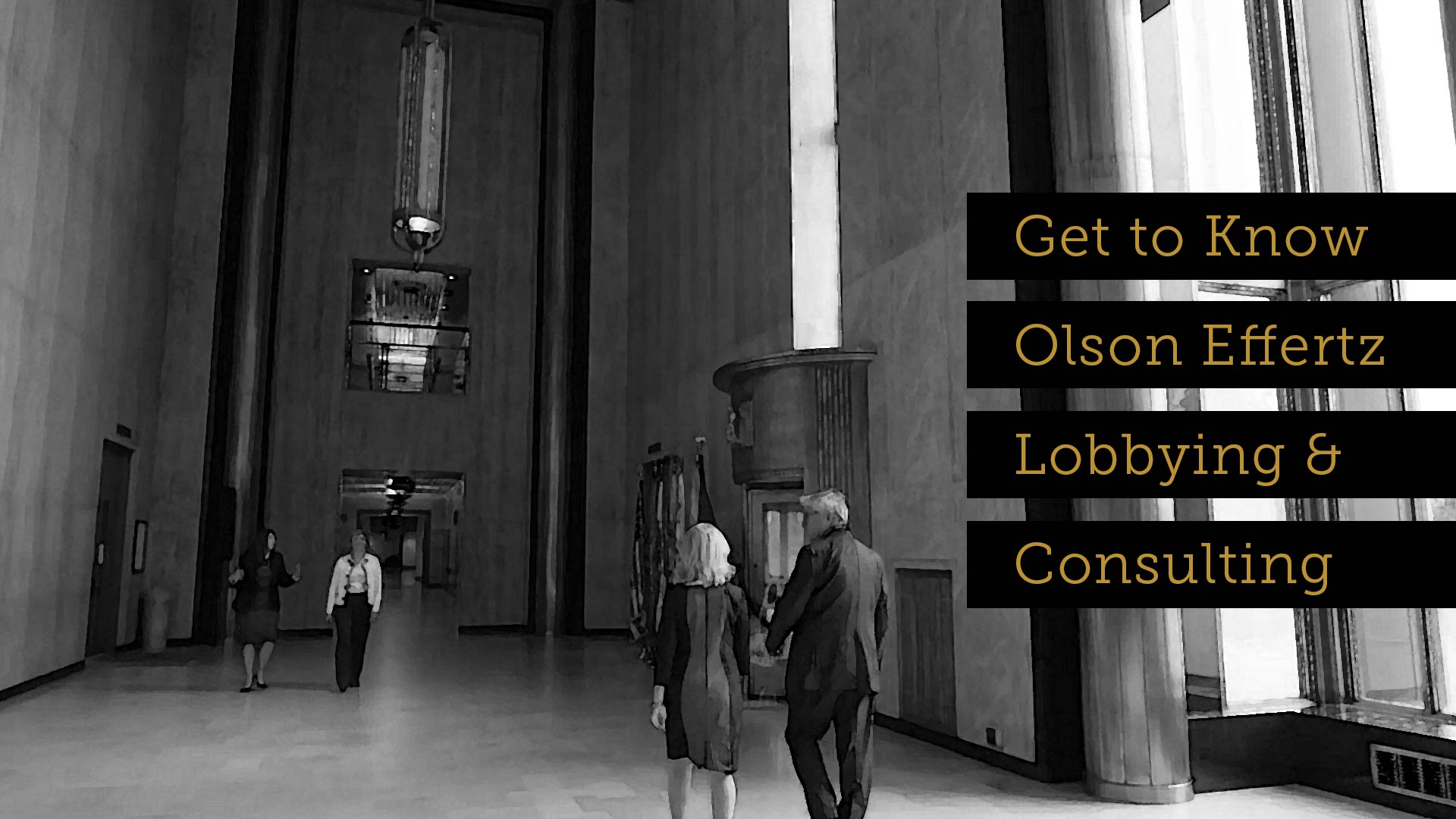 Meet the Olson Effertz Consulting team and find out how we can help your business or nonprofit during the upcoming legislative session!  John, Kayla, Pam and Lisa talk about how they’ll help you meet your legislative goals in this video.

Could you use some help at the state capitol during the upcoming legislative session, but don’t know where to start? Olson Effertz Partner and Lobbyist Kayla Effertz Kleven walks you through the process. Watch our quick video. 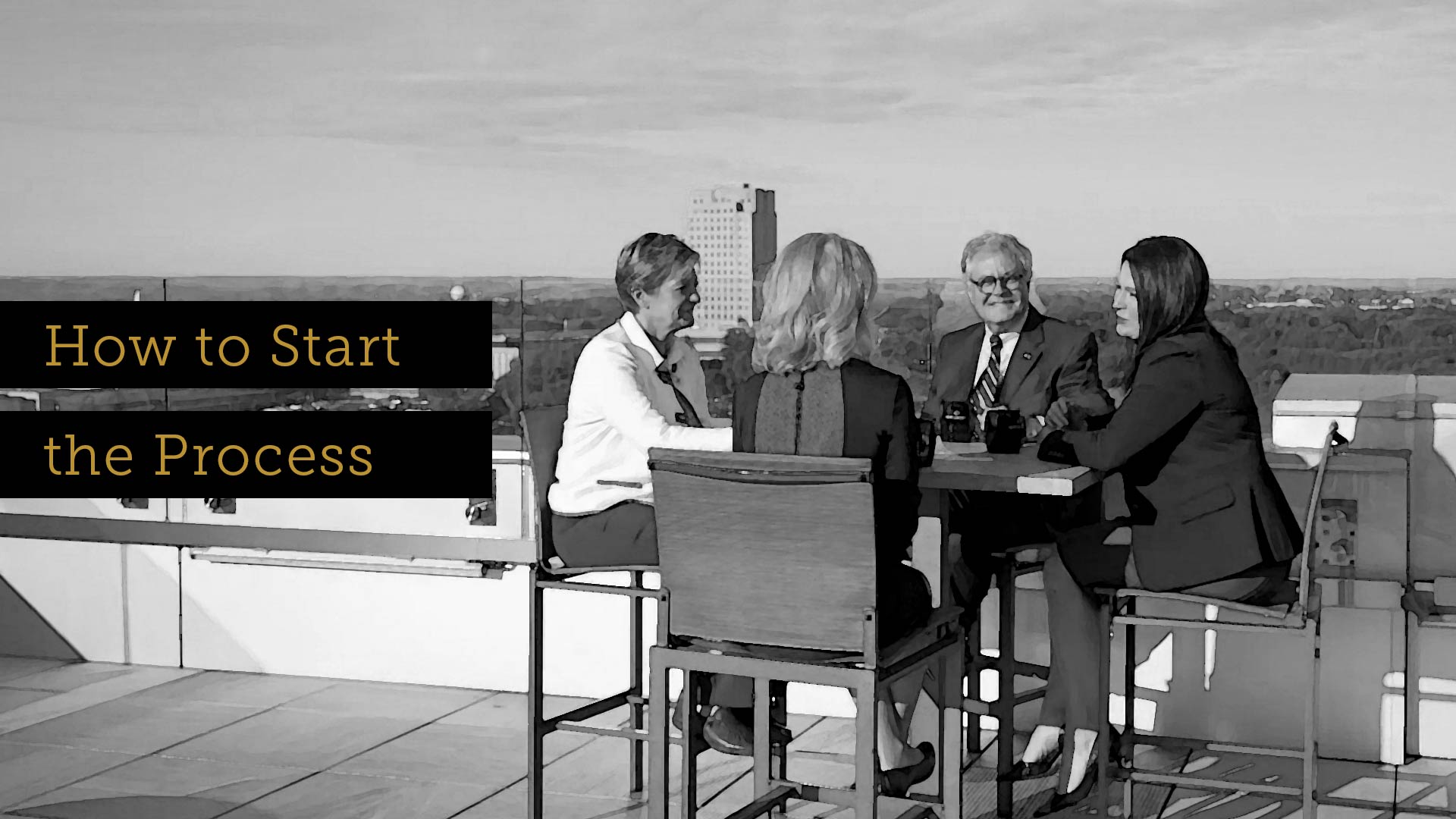 The 67th Legislative Assembly adjourned late on April 29, the 76th day of the legislative session. This leaves four days for the full legislative assembly to use during the interim when they meet before the next session convenes in 2023. The legislators will have to return in the interim for the purpose of redistricting and to address the Federal money that is allocated to North Dakota. They can return two different ways — by calling themselves back using the four days they saved, or the Governor may call them back. If the Governor calls them back, he has the authority to set the agenda of business to address.

John Olson provides over 30 years of government relations, legal counsel and lobbying experience in North Dakota for all sizes of business and industry. Since 2008 he has been named one of the Best Lawyers in America with a specialty in government relations.

Terry is a native North Dakotan who earned a law degree and transportation law certificate from the University of North Dakota in 2018. Since 2015, she has served under all three branches of government. She has worked in the Attorney General’s office to audit existing regulations and policy for the North Dakota University System and recommended changes to standardize four decades of language. After law school she clerked for the North Dakota Supreme Court under the Honorable Justice Dan Crothers.

Political climates are different in every state and every year. The Olson Effertz team has spent a great deal of time understanding the personalities and what drives the decisions of state leadership.

Both John and Kayla have a “seat at the table” in a multitude of policy development areas.

Find your next hire.

Did you know Olson Effertz offers more than lobbyist services? We also provide Executive Search services, ranging from recruitment campaigns through the interview process and helping you pick the candidate who fits your culture best.